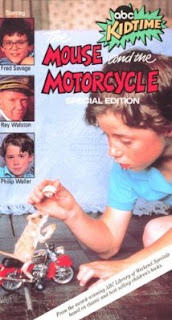 Posted by Huskerbabe at 8:23 AM

Ian and I liked that movie too.